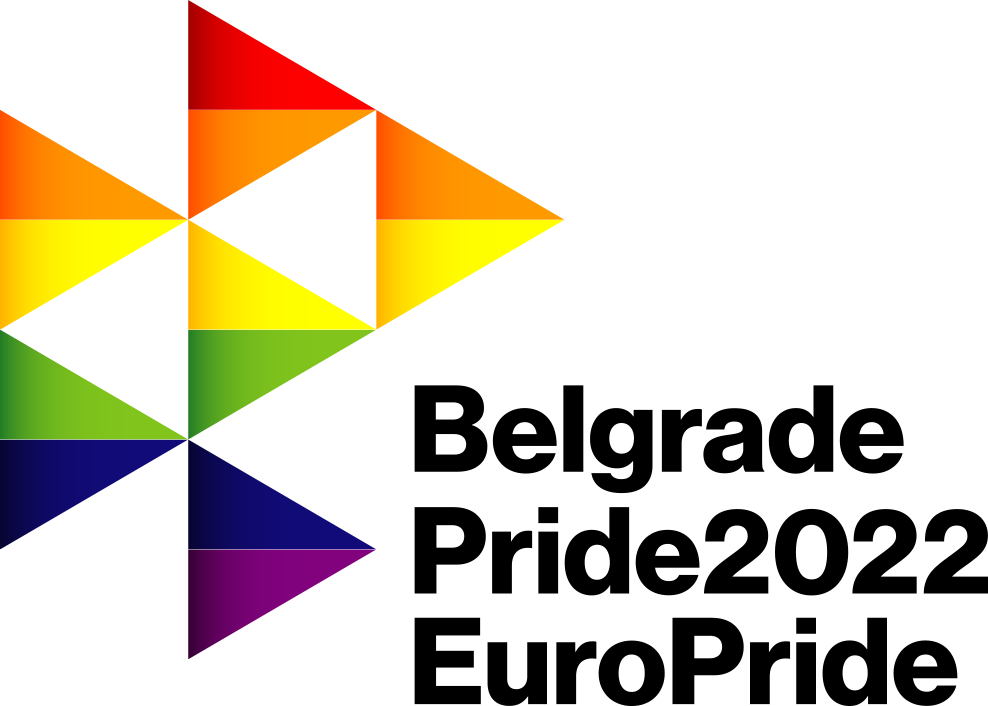 From London to Belgrade: from history to solidarity

On 27 June 1992, tens of thousands of LGBTI+ people marched through central London and more than 100,000 joined a huge EuroPride celebration at Brockwell Park where Boy George and Lily Savage were amongst the performers. That first EuroPride was intended to reach out to the whole of Europe to show that we were united in our fight for equality, and visitors travelled to London from across the continent.

Those pioneering organisers in London could never have imagined that EuroPride would grow to become Europe’s most significant LGBTI+ event. In the 30 years since, EuroPride has pushed the boundaries of LGBTI+ equality and human rights right across our continent from Oslo and Stockholm in the north, to Rome and Madrid in the south. It is politically important too: in 2010 EuroPride took place in Warsaw, Poland, and in 2015 in Riga, Latvia.

This year’s EuroPride will probably be the most significant yet. Three years ago, brilliant bids for EuroPride 2022 from Barcelona, Dublin and Lisbon were beaten by Belgrade in Serbia, a country that performs poorly on LGBTI+ equality and where a great deal of progress is yet to be made. The first Prides – from 2001 to 2010 – descended into riots, but in recent years have become joyous celebrations of LGBTI+ equality, human rights and culture.

And this is why Belgrade EuroPride is so important – it’s an opportunity to show that equality, freedom and human rights are things we cherish, and are nothing to be afraid of.

Even if you are a seasoned visitor to Prides abroad, EuroPride in Belgrade will be unlike any Pride you are likely to have visited. Security will be high, because those who oppose us will try to disrupt us. You’ll need to be more attentive to your personal safety than you would in, say, London. But the chance to stand in solidarity with LGBTI+ people in Serbia and across the wider western Balkans is one you should not miss.

An extensive cultural program will take place across the city with events curated for an LGBTI+ audience. The three-day Human Rights Conference includes keynotes from some of Europe’s leading activists, politicians and leaders. Concerts will blend home-grown Serbian talent with international names. And the EuroPride March – starting from the Parliament of Serbia – will be the biggest Pride march ever held in the region.

Aside from the EuroPride program, you’ll be in one of Europe’s oldest cities with history everywhere you look. Restaurants and cafés line the streets where you can enjoy the amazing weather. And don’t forget that Belgrade is constantly rated one of – if not the – best European cities for nightlife.

So once you’ve recovered from celebrating 50 years of Pride in London and 30 years of EuroPride, start planning your visit to Belgrade – and join us to make history at this incredibly important event.

EuroPride 2022 takes place in Belgrade, Serbia from 12-18 September, with the Parade on Saturday 17 September. Visit europride2022.com or @belgradepride on social media.

Steve Taylor is a board member of the European Pride Organisers Association, and General Secretary of Copenhagen Pride.