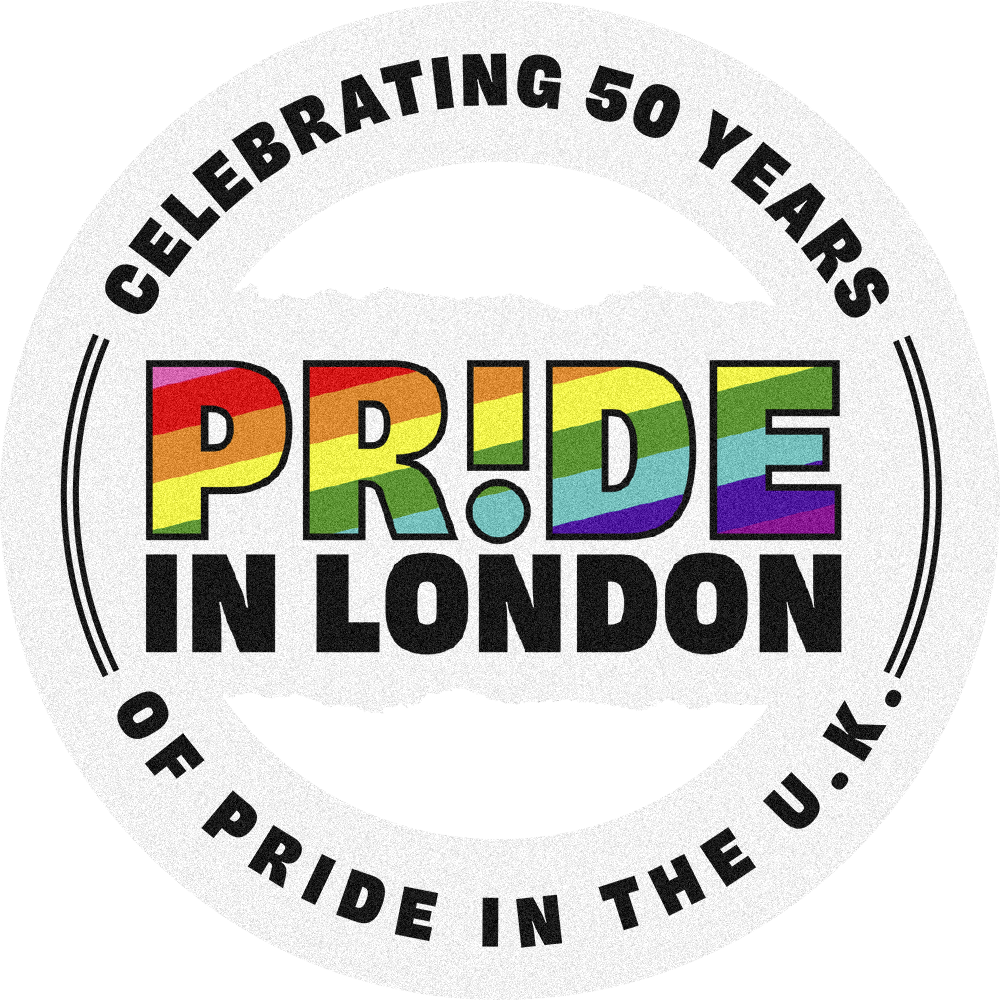 Welcome to Pride in London 2022

CHRISTOPHER JOELL-DESHIELDS IS THE CEO OF PRIDE IN LONDON 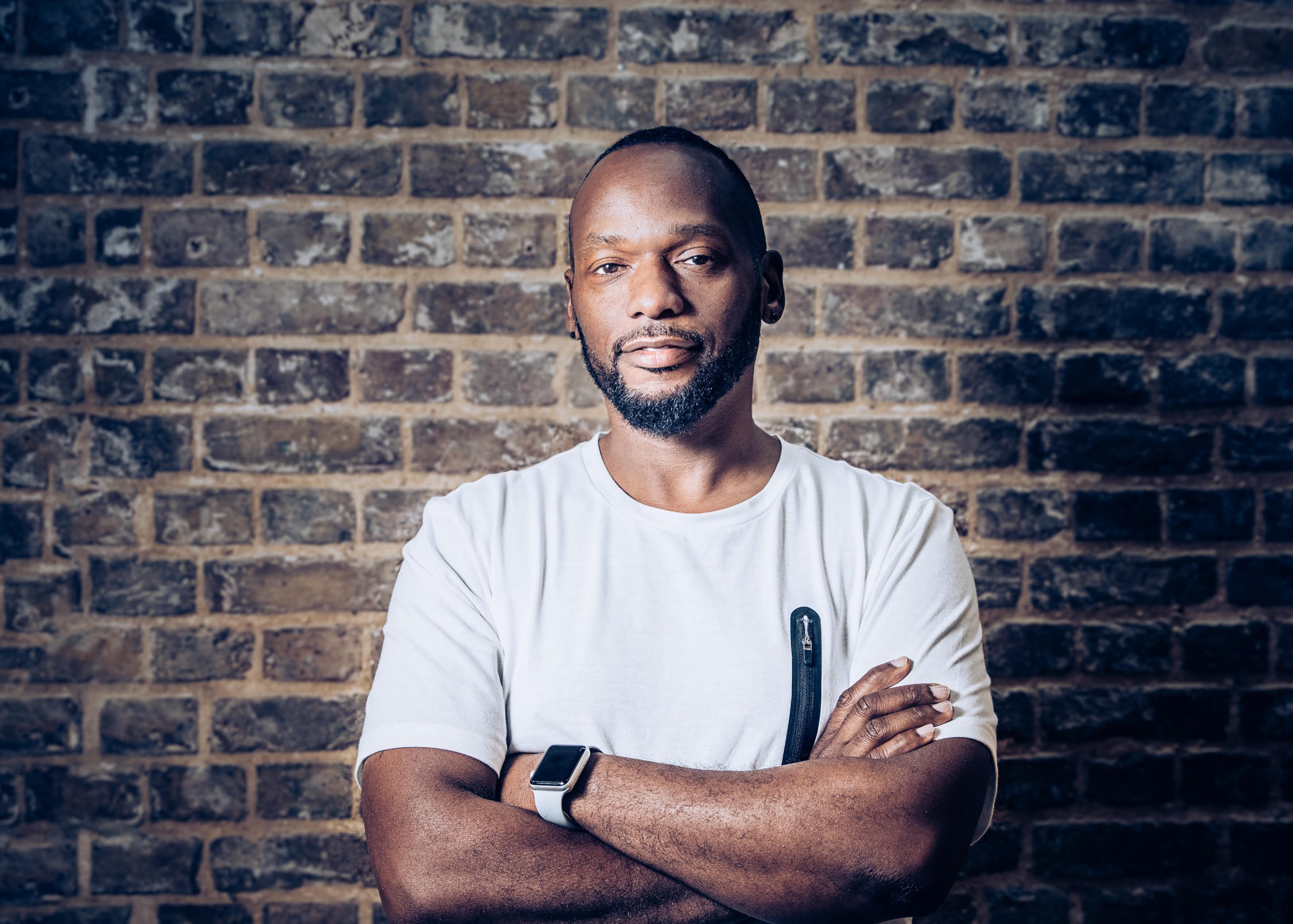 How did you come to be the Executive Director of Pride in London?

As a Londoner, I had been a long-time attendee of Pride events in the capital. In 2017, I jumped at the opportunity to join Pride in London’s volunteer team as a Resident & Business Liaison Manager. Just over a year ago, in March of 2021, I became the Executive Director, giving me the privilege to lead a team of over 150 dedicated and diverse volunteers and helping to drive the empowerment of everyone within London’s LGBT+ communities.

What do you hope to achieve as Executive Director for Pride in London?

After a two-year hiatus, my main priority is delivering a truly memorable Pride event. We want all members of the community to join us to help us drive a platform for LGBT+ communities to raise awareness of the importance of Visibility, Unity and Equality and encourage people to campaign and stand for each other within the community. Pride started and continues to be a protest, and there is still so much more to do. Furthering this cause and the visibility of LGBT+ people is my top priority for this and every year.

Since I started my role over 12 months ago, there have been many changes at Pride. We have many new volunteers and there has been a huge shift in direction in the way we do things.

To help support us on our mission we are looking for even more enthusiastic people to join the organisation and represent London’s LGBT+ community. Prospective volunteers are encouraged to visit our website to sign up.

After three long years, Pride in London is officially returning on 2 July, the UK’s biggest, most diverse Pride. A home for every part of London’s LGBT+ community.

This year is a very special year, as we commemorate 50 years since the first Pride march took place in the UK. To commemorate this anniversary, the parade will trace the route of the historic 1972 march, passing important sites across the capital. It also gives the opportunity for the LGBT+ community to recognise those activists who were brave enough to come out in 1972 to march for our liberation and pave the way for the rights we enjoy today.  We are delighted to have received tens of thousands of applications for the parade, with more than 420 community groups taking part, for whom it will be free to enter for the first time.

It’s been nearly three years since the last Pride in London. What does that mean for Pride this year?

Pride in London is our city’s volunteer-powered LGBT+ force that unites our voice, amplifies our diversity and protests against inequality. Beyond celebrating the diversity of the LGBT+ community and promoting its visibility, the parade is an occasion of advocacy, with Pride in London calling on the UK Government to:

• end its hostile environment toward migrants

• establish a national AIDS memorial that acknowledges the impact of HIV and AIDS, honours and remembers those who we have lost

Pride in London has recently set up the Unity Fund. Tell us more about that and what it hopes to achieve.

The Unity Fund is a new initiative that we have launched that is designed to build stronger communities by providing one-off grants to grassroots organisations, which address the needs of London’s LGBT+ community.

I am pleased to say that we have so far raised over £100K for the fund and will shortly be opening a second round of applications. The Unity Fund is also our way of transforming our commercial partnerships into activism – fuelling our advocacy work and ensuring Pride remains the protest movement it always has been. So far, we have supported grassroot organisations such as the House of Rainbow, FTM, Black Trans Alliance, Sutton LGBT Forum and others.

Why is Pride so important to you personally?

Pride can be such a celebration of who you are as an individual. It gives me the opportunity to give reflection and examination and proudly stand tall in a safe space as a Black gay man. There are many LGBT+ people who are denied this opportunity, therefore having the opportunity to be active and visible in Pride knowing that it provides a level of representation for those who are marginalised is deeply meaningful.

What was your experience of growing up as LGBT+ ?

I grew up on the beautiful island of Bermuda having a very happy childhood. As I grew into my teens I felt that my sexuality made me vulnerable in a very conservative and Christian-dominated environment. The opportunity to study and live in the UK provided a place for me to grow as a person, to accept my sexuality and live in a very authentic way.

You’ve written about racism within the LGBT+ community. how are you using your platform to highlight the particular difficulties that people with multiple marginalised identities face?

As a Black gay man, I am acutely aware of the racism that exists in the wider LGBT+ community, as elsewhere in our society. Research by Stonewall indicates that 51% of Black, Asian and Minority Ethnic LGBT+ people have experienced discrimination in LGBT+ communities. This is not shocking, but it shows that racism is a serious problem in LGBT+ communities and needs to be addressed.

At Pride in London, we have taken important steps to address these issues within our own organisation by diversifying our leadership team, introducing new policies and procedures and taking actions that lay the foundation for us to become an anti-racist organisation. Our journey means that there is a culture shift that is intertwined with our core values of Visibility, Unity and Equality. We are also engaging more with our community members, ensuring greater opportunity to help make the community truly representative, and driving our Unity Fund to improve truly diverse activism across the LGBT+ space. Through this, we hope to offer leadership to ensure that Pride in London leads inclusivity and provides a home for every part of the LGBT+ community.

Pride must offer a safe, welcoming, respectful environment: no ifs, no buts. Staying true to our values, without exception, is the best way to enhance our offering to our community, and set an example others will want to follow. We are incredibly fortunate to be celebrating Pride’s 50th anniversary this year: connecting and engaging the world through joy and diversity is a powerful mission.

This year marks 50 years of Pride in the UK. What are your reflections on the achievements of the LGBT+ community over that time?

We have come a long way since 1972 but there is still a long way to go. Homosexuality had been decriminalised in England before that year, and it took until 2001 for the age of consent to be equal in law to our heterosexual counterparts. But inequalities and homophobia continue to exist.

Pride is always an important annual milestone, but its 50-year anniversary is even more significant this year. We want to mark how far we have come but also show how far we have to go by amplifying the voices of our community who are celebrating our progress, incensed at our continued marginalisation and who are hungry for our rights to be recognised. We hope to achieve this through the amazing efforts of Pride in London’s volunteer-powered LGBT+ force that unites our voices, amplifies our diversity, and protects our rights.

What is Pride in London doing to mark this milestone year?

This year, we have a renewed focus on recognising those who came before us who helped in our ongoing civil struggle for equality. Pride, whilst a celebration, is, and always will be, a protest for our community to be equal to the majority in every way.

In your view, what is the LGBT+ community still fighting for?

Despite significant progress over the past 50 years, we still have some way to go in our fight.

As we cast a view across the globe, being gay is still illegal in over 70 countries, and punishable by death in six and only 30 countries allow same-sex marriage.

We continue to see the rise in LGBT+ Hate Crimes, meaning that LGBT+ people are still at risk of attack for being who they are.

Many children and young people, who either are LGBT+ or perceived to be LGBT+, are continuously being bullied by their peers mainly in the school system; therefore we need to ensure that our education system has LGBT+ inclusion as part of its curriculum.

In addition, if we look at what Pride in London is campaigning for this year, it’s a telling story of our continued fight.