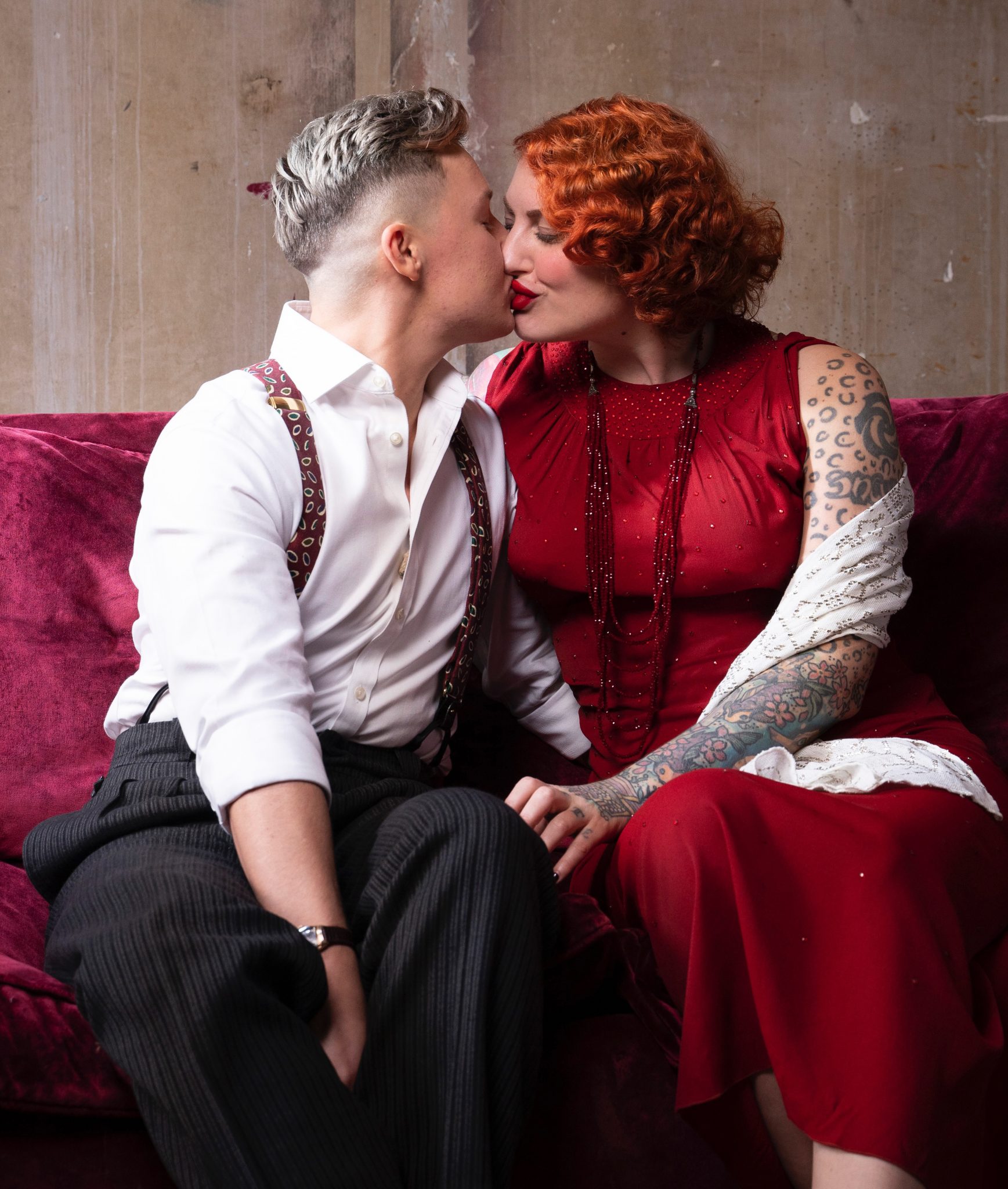 The negative narrative presented by the worldwide media on transition, and the rise of so called “gender-critical” feminists, otherwise known as TERFS (Trans-Exclusionary Radical Feminists) are playing a major role in creating a bubble of fear and intolerance that could have lasting effects on trans rights. Exacerbated by “debates’’ about the validity of trans lives which fail to feature trans people, or even fact-check their points.
In the words of trans activist and writer Shon Faye in The Transgender Issue: “By and large, the transgender issue is seen as a ‘toxic debate’, a ‘difficult topic’ chewed over (usually by people who are not trans themselves) on television shows, in newspaper opinion pieces and in university philosophy departments. Actual trans people are rarely to be seen.”

We don’t have to look far to see examples of how these attitudes are seeping into legal and political spheres. Simply look at the recent conversion therapy U-turn, with the government planning to exclude trans and non-binary people from the ban. It is a little ironic when the government’s own figures show that trans people are actually twice as likely to be at risk of this shameful practice.

The root of the problem, when it comes to trans rights, is that there is a common idea that trans people are a passing fad. In fact, the opposite is true; trans and non-binary people have always existed, always been there and not planning on going anywhere. Simply look back to the past 50 years of LGBTQ+ activism and you will see how trans people have helped shape the landscape of today’s society. When allegedly the first brick of the Stonewall riots in 1969 was thrown by black trans woman Marsha P Johnson, trans people have a long legacy both in activism and in society.

It’s often overlooked that the same insults and restrictions currently facing trans people are exactly the same as those thrown at gay and lesbian people not so long ago. Section 28, legal precedent in the UK from 1988 to 2000, prohibited the “promotion of homosexuality” by local authorities. In the name of “protecting the children” LGBTQ+ teachers, council employees and community support officers were legally forced to hide their identities at work. Funding was suspended for many life-saving organisations. It is nearly 35 years later, and we find the same wording, just with a different target.

With all of this in mind, it’s time we understood the trans experience from the people actually experiencing it.

When it comes to trans healthcare in the UK, saying that things are moving drastically slowly is putting it mildly. With waiting times between four to six years for a first appointment, transitioning via the NHS seems a far and distant possibility for most trans people.

Considering that coming out as trans can often lead to a loss of support and employment, having to wait nearly five years for an initial appointment leaves trans people in a limbo, feeling like half a person, knowing who they are but not able to actually be. Whilst not all trans people do seek surgery or hormone therapy, for the ones who do the process and the excessive wait can be traumatising.

What about private healthcare? Whilst growing numbers of trans people are turning to private medical services, the costs are incredibly high, with most being unable to meet them. Especially taking into account the loss of earnings mentioned previously, and the fact that 60% of trans people reported earning less than £20,000 a year.

Gender-affirming surgeries are even more expensive with costs for upper body surgeries starting at £5,000, rising to £27,000 for lower body surgeries. With most transgender people requiring more than one procedure, the cost of being comfortable in your body can quickly add up.

Trans people are resilient and have built a supportive community with crowdfunding an increasingly popular option for many starting their medical transition, with GoFundMe reporting a 26% increase in gender-affirming surgery fundraisers between 2019 and 2020. Despite this, financial aid is barely enough, and the numbers of those self -medicating and the associated health risks are on the rise.

THE LEGAL SIDE OF THINGS

The NHS England’s current commissioning protocol (which has not been updated since 2013, and uses the outdated term “transexualism”) states that “After a period of assessment, typically two to four consultations shared between two clinicians, one of which must be medically qualified, a provisional diagnosis should be agreed.”

In real terms, this requires trans people to have at least two hours of psychological assessment (usually at the cost of £200-£500 per hour), before accessing any form of treatment.

In hypocritical context, there are currently no regulations that require a psychological assessment (or GP referral) to receive any form of cosmetic surgery or hormone therapy for cisgender people in the UK.

The law in the UK states that you can either be legally female or male (unsurprisingly, non-binary gender is not recognised in the country.) Should you need to correct your gender then the government needs to issue a GRC (Gender Recognition Certificate). Not only must trans people wait or pay for life-saving healthcare, they must also prove to a panel that they have been living as their chosen gender, in all aspects of their life, for two years, including proof of relevant medical treatment. This poses a critical problem for people who are not able to fully come out, either in their personal or work life as it could pose a risk to their well-being and income.

When it comes to marriage, married trans people are not in control of their body. Under the Marriage (Same Sex Couples) Act 2013, the spouse has a right to consent or refuse to their partner’s gender change via GRC.

In case of refusal the trans spouse can only receive an interim GRC whose only purpose is to allow the marriage to be ended. Although a tentative step forward from previous legislation where there was no option other than divorce or annulment for a married trans person, this law still allows for a spouse to block their partner from gaining a GRC for as long as a legal dispute may take.

On understanding the above experiences, it’s hardly surprising that a Council of Europe report released in January 2022 singles out the UK, alongside Hungary, Poland, Russia and Turkey, for threatening LGBT rights, specifically highlighting “highly prejudicial anti-gender, gender-critical and anti-trans narratives”.

As a trans person, a human being and an activist, I ask you to take what you have read here and put it to use. It doesn’t have to be donating to charity or proclamations of support, it can simply be remembering these facts when you see, read or hear something transphobic. It can be objected to when you are fed misinformation about “the trans agenda”. It can be adding pronouns to your email signature. We need your allyship now, more than ever.